Hail to the king (and his process)!

Hail to the king (and his process)!

As a great friend of, MMA, I wanted to give my psychological fitness analysis, on probably the greatest rivalry in the history of the sport. The rivalry between Conor McGregor and Nate Diaz. These two gentlemen, have been pushing the sport into greater knowledge of people, with their colorful personalities, even though the sport has been growing hugely, in the last 25 years and is already a, billion dollar business.

Sometimes, we forget how tough and committed the athletes nowadays are, the evolution of the sport is one of the reasons and of course the growing resources. It’s interesting to watch the different approaches and training methods the fighters use and this only from the articles and youtube clips. There is no one road or way to get to the goal.

No matter how brave, ready and fearless you are or how much you believe in your own abilities, the human physiology and physical performance won’t give any mercy

The featherweight champion, Conor McGregor was supposed to fight the lightweight champion Rafael Dos Anjos in a title match on the 5th of March. Dos Anjos got injured and was replaced with a lightweight contender, Nate Diaz in a match that he took on 11 days notice. Because the fight was so close, Diaz didn’t have time to cut weight so the match was held as a welterweight. This meant that McGregor went up two weight classes. He was a champion of the 145 pound weight division and was getting ready for a fight at 155 lbs. He would’ve been only the second fighter in the history of the UFC that was reigning champion in two weight classes, at the same time.

But suddenly he was fighting in the 170 pound division. So he was fighting 25 lbs heavier than he was accustomed to and 15 lbs heavier than he was preparing for. The fight being two weight classes up from his normal class, is a really bold decision because no matter how brave, ready and fearless you are or how much you believe in your own abilities, the human physiology and physical performance won’t give any mercy. As much as you would want and are ready to battle, the systems of energy delivery and utilization won’t change because of those things. Without acknowledging the outside stress factors.

Then something surprising happened that no-one was expecting

So McGregor marched into the octagon with his own confident style, but 15 lbs heavier than was planned. Maximal oxygen uptake (VO2max) is heavily depended upon the weight and is measured by how many milliliters of oxygen could be transferred into the body per kilogram (2,2 lbs) in one minute. What makes the meaning even greater is the fact that the fighters in these weight classes have a lot of fat-free mass. The research has shown that it is a significant factor in oxygen uptake (1,2). In this case it was 15 lbs more which is very much.

The first round of the match was all McGregor, Diaz couldn’t do anything. Without knowing McGregor’s test results about oxygen uptake and force production but according to the articles those are at a really good level for a mixed martial artist. Especially force production and the capability to keep it high are supposed to be very good. (3) These were indeed the attributes shown in the first round of the match. Then something surprising happened that no-one was expecting, McGregor gassed and slowed down. In the second round Diaz rocked McGregor with a jab and after McGregor tried a panic like take down, Diaz reversed the situation and ended the match with a rear naked choke. Thinking back everything falls into place as McGregors aerobic capacity, wasn’t enough to fight this heavy. It isn’t the one and only reason because it’s rarely about one thing. But as we know the will doesn’t beat physiology.

This was McGregor’s first loss in the UFC. Knowing his and also Diaz’s characters it was pretty obvious that there would be be a rematch. It wouldn’t hurt UFC’s business that much either. The rematch was going to be the biggest event in the history of the sport, UFC 200, which was supposed to be held on the 9th of July. After the loss McGregor did something that wasn’t typical with his character, he went underground for several months leading up to the rematch.

Before the upcoming event happened some groundbreaking news was announced on Mcgregors twitter, stating that he would be retiring. So the rematch wouldn’t be happening after all. All the friends and fans of MMA were living in unconsciousness but I don’t think nobody really believed that McGregor would leave the octagon this way, it just wasn’t like him. Later we learned that, of course this wasn’t true and McGregor and his camp “settled” things with UFC and he would be coming back. This would happen against Diaz in UFC 202 on the 20th of October. This meant that the rematch would happen about 6 months after the first match. Originally it was supposed to happen about 4 months after. It would be a welterweight match again.

As an outsider it’s difficult to say how serious the McGregor camp saw the opportunity to make the comeback already to the Julys event which was only 4 months from the first fight. Did they try to rebuild McGregor in that time or was it clear already at the beginning that it would take a longer time. To build an aerobic capacity in endurance training is a long process but in a short span of time you can make changes too.

An intensive 3 month training period has shown to develop oxygen uptake 10-15% with active healthy adults and with untrained individual even 15-25%. When we’re talking about top athletes the improvements aren’t this radical but for example, even 4-5% improvement is really significant. (4) Every percent is critical in this level and every week in this type of a process is worth gold. Especially when talking about a whole where you need to recover, develop also muscle mass, immediate energy sources, rate of force development and of course, most important, the MMA skills.

With this information we can count that because McGregor was fighting in a heavier weight class he would need a longer training period before the UFC 200 to develop his aerobic capacity. Was the decision to retire before UFC 200 just a coincidence? We don’t know. To fight against Diaz in a welterweight bout and to defeat Diaz he would need to be stronger and more durable than before. That needs a different kind of training for a longer period of time. He had to get more muscle mass which set the demands to aerobic capacity, even higher. The process had to be lengthy, because these attributes can’t be developed in an instant. When twisting and turning these facts to the rematch now, about six months after the first fight, they were suitable to McGregor.

Now into the rematch which was held last weekend in Las Vegas. McGregor took the first round again clearly. Also, the beginning of the second round but then the same thing occurred as did in the first match. McGregor began to gas out and It seemed that this fight would have the same script as the first one, when Diaz started to take control of the octagon. But this time McGregor was able to withstand to the end. Without knowing how calculated the actions and preparation of the McGregor camp was but it worked. McGregors conditioning didn’t fail. This was the first time he had to fight all five rounds so the experience wasn’t on his side either.

How much better shape was McGregor really in, in this fight? It would be really interesting to know the preparation process to the fight and its details. Did he eat enough of Diaz’s tank in the first round and at the beginning of the second that it carried him through the end? Whatever the answer would be, the result is what matters. Surprise, surprise! The king is back. 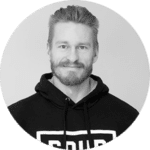 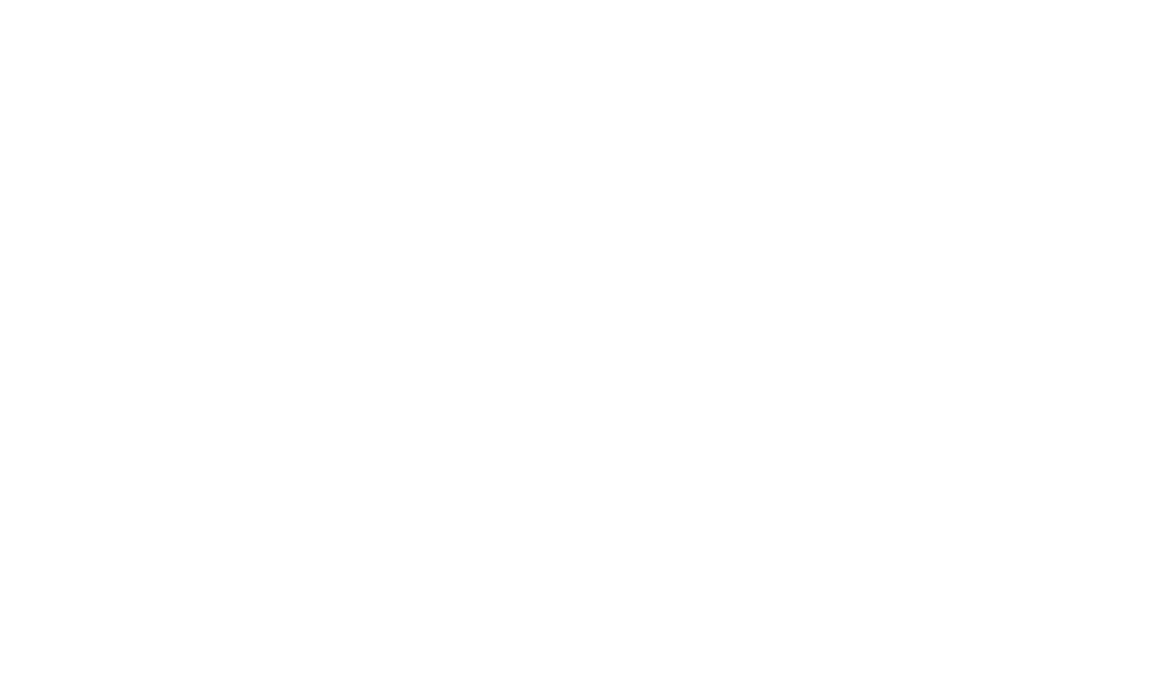